located just outside of Chicago in Cook County with a population of about 13,000 residents. This small community is about an hour south of Chicago nestled along the banks of the Calumet River. It’s home to several distinct neighborhoods each with its own characteristics such as Colonial Heights, Laurel Glen, Navajo Hills, Westgate Valley and Lake Katherine just to name a few.

One interesting fact about Palos Heights is that it is the birthplace of the contemporary translation of the Bible, the New International Version. It was initiated in 1965.

With a very active Parks and Recreation department; they have multiple children programs, youth and adult athletic programs, early childhood programs, preschools, fine arts programs, summer camps and dance. There are multiple parks and recreational facilities throughout Palos Heights such as an open gym, fitness center and Palos pool. The parks and rec department puts on numerous activities and events throughout the year including New Year’s Eve celebrations, Christmas lighting festivities, arts and crafts fairs in the summer and farmer’s markets. There are about seven parks throughout Palos Heights, several offer sports fields and courts and some are simply a great place to throw a ball for your dog and enjoy a warm summer afternoon on a bench.

The Cal-Sag Trail is a multiuse path completed in 2014. It stretches about 25 miles along the waterway of the Calumet River and the Cal Sag Channel. It connects multiple transit systems, retail areas, parks, marinas, nature centers and forest preserves and stitches together nearly 185,000 people in 14 communities.

For more information on Palos Heights, homes, real estate listings and details about this community or similar communities around Cook County contact my office today. 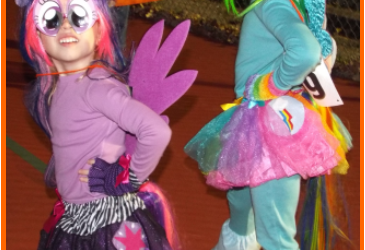 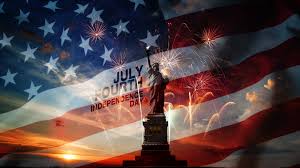 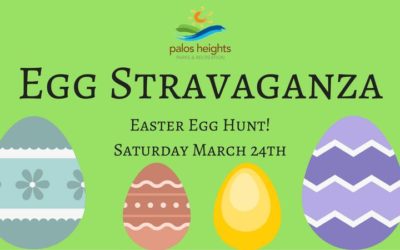 Easter egg Hunt  in Palos Heights for all kids under 6th grade.   AGES BIRTH TO 5TH GRADE Hop on down to Community Park (76th Ave. and College Drive) as you scramble for eggs filled with treasures. Bring a basket or bag and your camera to take some pictures with... 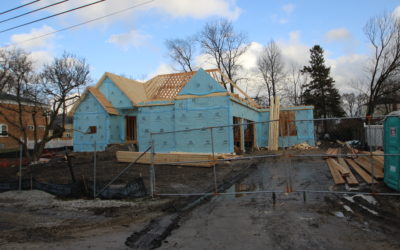 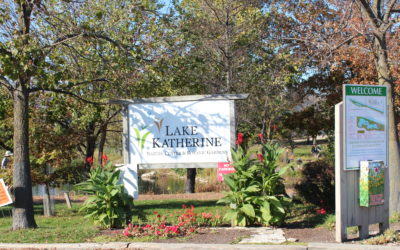 Home Prices In Palos Heights Il. For November 20 Palos Heights Home Prices We have seen 11 straight months of listing price increases on home prices in  Palos Heights,and don’t expect things to slow down anytime soon.  If you are considering buying a home you can... 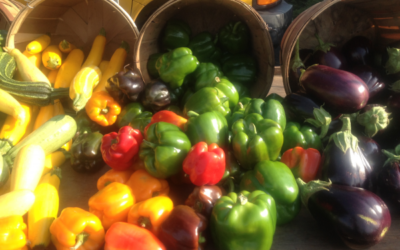 Hello Friends and Neighbors: Palos Heights Fall Events 2017      Restaurants, a bakery, pizza places, clothing stores,local bars  and shoe stores,are some of the stores in Palos Heights. In fact, Golden Shoes has been there as long as I can remember. Their reviews... 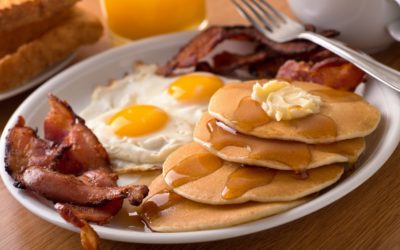